"irish boy with an english voice"

“GRUFF & SMOOTH IN EQUAL MEASURE. A FEAST OF AUDITORY PLEASURE”

Accelerate to a standstill

“An Irish boy, with an English Voice.”

Son of Cormack (aka George McCormack) is a British singer/songwriter and guitarist. He has had an unusual life trajectory. Grew up in English pubs to jukebox lullabies in the eighties. Went to a British boarding school,  lived in London for a decade now finds himself in Austin Texas writing and finally self-publishing his music for the first time.

His debut single is a fast-paced song, ”Accelerate to a Stand Still,” essentially a metaphor for not addressing difficult situations head-on, but primarily about not responding fast enough; or taking responsibility for, the ever-present reality of climate change.

BBC INTRODUCING has picked up the tracks he put down and has been playing them on the radio. He appeared on the BBC Introducing stage at Lakefest Festival in the grounds of Eastnor Castle and has been a guest live on air with BBC Hereford & Worcester.

Son of Cormack will be releasing a full-length album in the near future. 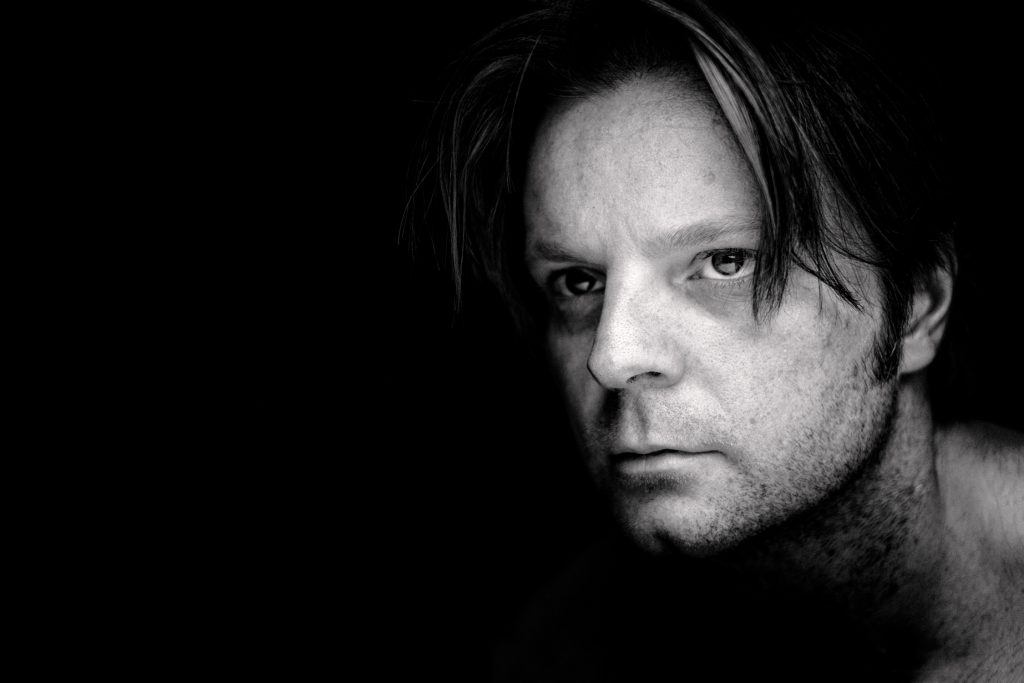